Containerterminal in the Port of Djibouti on December 12, 2008 in Djibouti. Photo by Carsten Koall/Getty Images

The recent thawing of relations between Ethiopia and Eritrea has triggered a landslide of speculation as to how this improved relationship could reshape the economic landscape of the region. However, while developments in this fraught bilateral relationship may have long-term impacts on trade, investment, and shipping in the Horn of Africa, these changes are likely far in the future and far from certain.

Ethiopia’s new prime minister Abiy Ahmed’s rise to power has been a whirlwind. Since coming into office there has been a flurry of developments that have challenged the status quo and the entrenched political system in Ethiopia. Perhaps the most striking of these has been the surprisingly rapid thaw in relations between Ethiopia and rival Eritrea. After an active conflict that claimed tens of thousands of lives and caused decades of resulting tensions, Ethiopia and Eritrea signed an agreement in early July that ended the state of war and opened the door to long-dormant economic ties. Since then, flights between Addis Ababa and Asmara have resumed, phone connections have been restored, and there have been talks about new transportation and infrastructure projects that would reopen Ethiopia’s former path to the sea. Just like that, decades of war and Eritrean economic isolation are old news, and the Horn of Africa has a shiny new economic landscape.

Maybe, maybe not. What do we know about the existing economic dynamics in the Horn of Africa? What do the specific hurdles presented by Eritrea’s political-economic system mean for its potential integration into the regional economy? 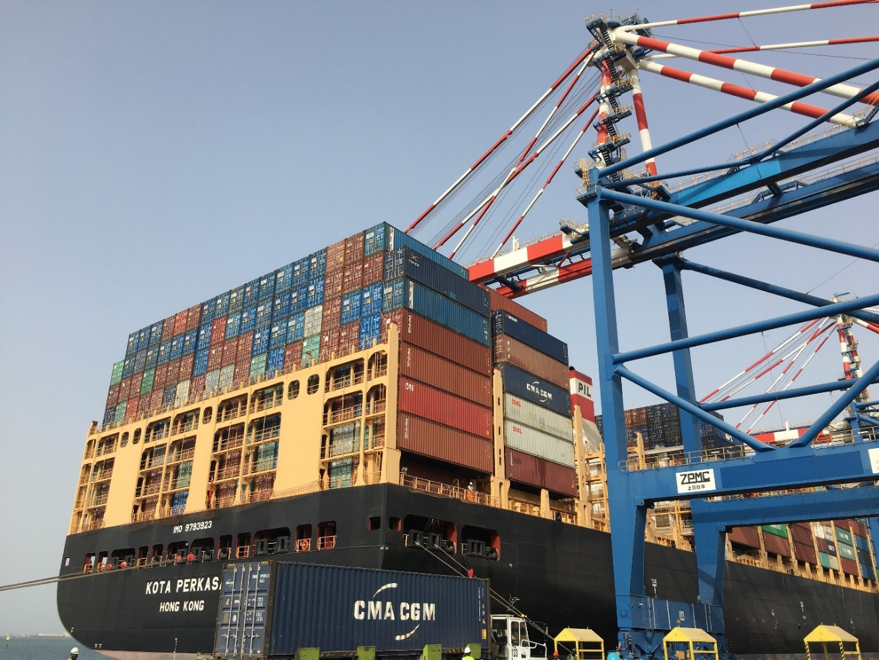 Many have specifically lauded the transformative role this diplomatic thaw will have on the shipping industry in the Horn of Africa. Since the outbreak of war with Eritrea and continuous instability and conflict in Somalia, Africa’s second most populous and seventh largest economy has had limited options for engaging in international maritime trade. The primary beneficiary of this geographic bottleneck has been Djibouti. The port facilities in Djibouti currently handle 97 percent of Ethiopia’s imports. Djibouti has leveraged this dependence to its advantage to achieve increased government revenues and high economic growth. Some have speculated that peace between Eritrea and Ethiopia would end Djibouti’s de facto monopoly on Ethiopian shipping, with dire economic consequences.

But such forecast may be premature in the short to medium term. Djibouti has benefited from a massive influx of investment to develop it into one of East Africa’s highest capacity ports. Investments by Emirati and Chinese firms, among others, over the last decade mean that Djibouti has several new port facilities, a developing free trade area, existing logistic services, and rail transport to Addis Ababa. These kinds of infrastructure and supporting services don’t develop overnight and mean that Djibouti will likely remain a competitive shipping hub for the foreseeable future. 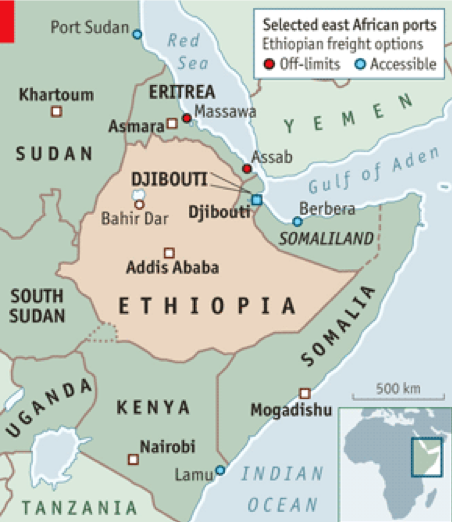 While Djibouti’s comparative advantage may be relatively secure, Eritrea’s renewed relations with Ethiopia may pose an economic challenge to other parts of the Horn of Africa hoping to capitalize on Ethiopia’s growing trade. These include anchorages like Berbera, Lamu, and Port Sudan, which had been the targets of Ethiopia’s efforts to diversify its trade outlets. DP World and local authorities recently dropped their planned investment in the port of Berbera by 23 percent. This investment in port capacity is 19 percent owned by Ethiopia, includes the construction of a road from the port to Ethiopia, and is aimed at serving the Ethiopian import-export market. The new port developments in Lamu, Kenya, and Port Sudan (Ethiopia has made financial commitments to the development of both ports) are also potential alternatives, though their ability to capitalize on growing Ethiopian trade may now be compromised by the potential of Eritrean ports due to their relative distance. (For a more detailed mapping of blue economic opportunities and challenges in Africa, take a look at the Stable Seas Maritime Security Index, with interactive maps and analysis on a variety of maritime security and governance issues.) 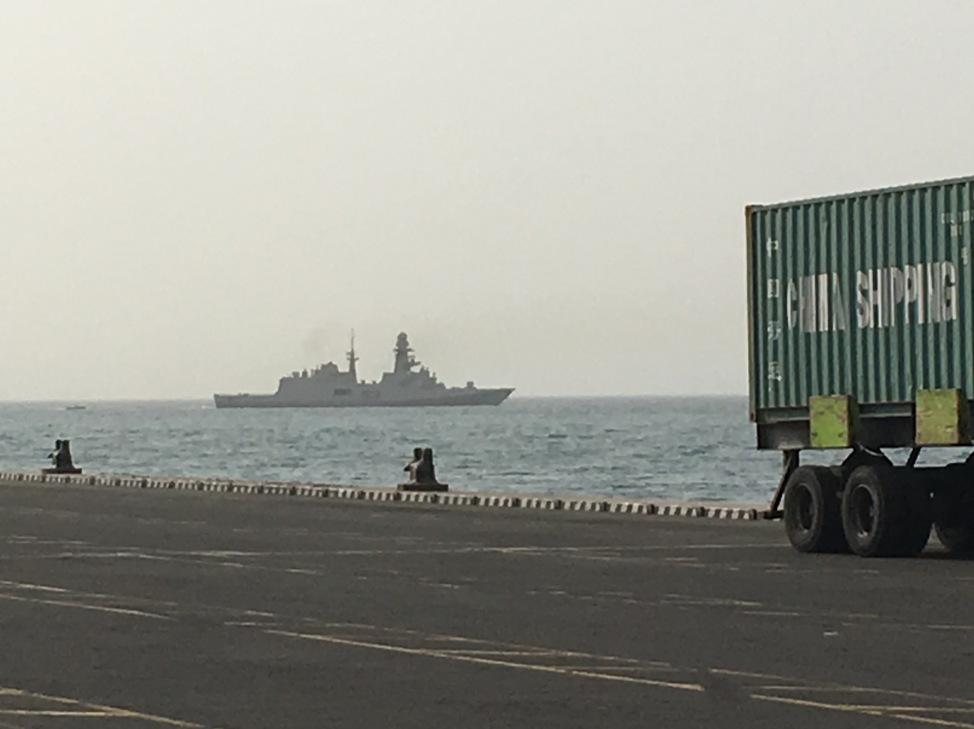 However, the biggest hurdle to reshaping the landscape of shipping in the Horn of Africa lies in the nature of Eritrea’s political and economic system. There are positive signs for potential port investment in the country, with reports Saudi Arabia and the UAE may be willing to invest. However, Eritrea has a horrendous business environment for private firms, both domestic and foreign. Eritrea is ranked 189th out of 190 countries in the World Bank’s 2018 Ease of Doing Business Report. It also suffers from endemic corruption, ranking 165th out of 180 countries in Transparency International’s 2017 Corruption Perceptions Index. The current political-economic system provides little indication it has the legal framework to accommodate the operations of international shipping, port management, and logistics industries necessary to take full advantage of the economic opportunities provided by the warming of ties with Ethiopia.

The leadership change in Ethiopia has been perhaps the most impactful development in politics in the Horn of Africa in recent years. But change of this nature often has the tendency to generate speculation regarding second-order effects that outpace the actual potential for change in entrenched domestic and regional economic and political systems. Eritrea will not become a major center of maritime commerce in the Horn of Africa without significant infrastructure development and internal reforms, both of which will require time, money, and political will. That said, international stakeholders, be they civil society, private firms, multilateral organizations, or neighboring states, should take the opportunity to responsibly engage Eritrea in their efforts to fully capitalize on the economic opportunities presented by its recent emergence from international isolation.