“The rape capital of the world.”  This is how a UN official described the eastern Democratic Republic of the Congo (DRC) six years ago, and the tag stuck. Though the label reflects how sexual violence has been used as a weapon of war, the label masks women’s powerful activism for peace and political participation in their country, depicting them solely as victims rather than agents of change. It also obscures their varying priorities for security, and the effect that political jockeying for power is having on the country’s prospects for durable peace after two decades of conflict and instability. 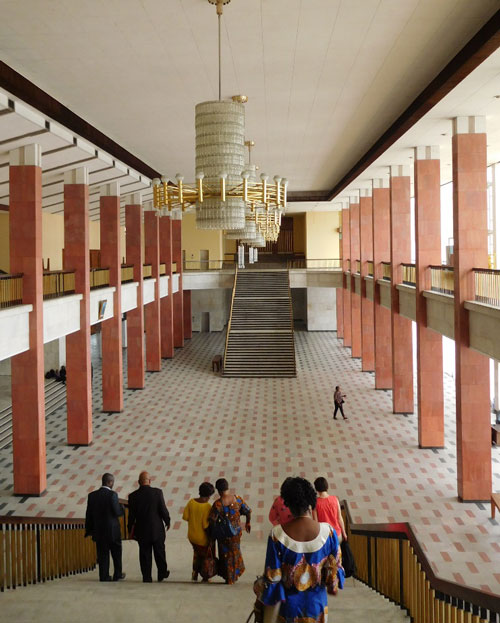 The challenges for women, peace, and security in the DRC are captured in the country’s National Action Plan to implement UN Security Council Resolution 1325 (NAP), which was first drafted in 2010 and revised in 2013. A plethora of civil society organizations collaborated with government departments and the security sector to create this joint framework aimed at tackling a myriad of national challenges in this area, from reforming the army and police to strengthening women’s political participation.

However, the move from words to action has been slow. Poor governance and patriarchal systems are proving difficult to overcome. Disproportionate poverty and lack of education present very real obstacles to women’s leadership in politics and policymaking. In particular, a lack of political will, funds, and coordination from both the government and the international community plagues the implementation of the National Action Plan. One notable exception is in the area of conflict-related sexual violence: seeking to shed the “rape capital” label, President Joseph Kabila appointed a special advisor to fight this image in 2014. However, it appears the office was established more in reaction to international pressure than directly as a result of the NAP.

This suggests that international priorities—whether among bilateral donors or UN agencies—influence national political will and resource flows in the DRC. While the focus on and fight against conflict-related sexual violence and the eastern Kivu provinces has contributed to the decline in rates of rape, many women reported that violence against women remains high across the country, even if it does not fall strictly within the “conflict-related” classification. Indeed, for a woman, it makes little difference if the perpetrator is a demobilized ex-combatant or a civilian, the person is often one and the same. 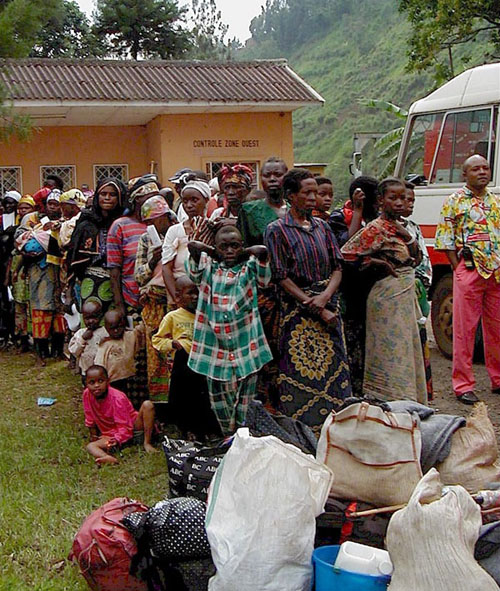 This kind of nuanced insight could be better incorporated into national and international responses to sexual violence if similar emphasis could now be placed on women’s participation in decision-making around peace and security policies, as the National Action Plan lays out. This would not only serve to reduce sexual violence further, it would also increase the country’s chances of securing long-term peace for all its citizens. Since the Second Congo War ravaged the Congo in the late 1990s and early 2000s, leaving 3.9 million people dead, the country’s attempts to put a permanent end to violence have continually fallen short.

Cross-national evidence now clearly shows that women’s participation in peace negotiations significantly increases the likelihood that an agreement will be reached and that peace will last.

In 2003, women united across conflict lines to push for peace and demand inclusion in the Sun City peace talks that ultimately ended the Second Congo War and ushered in a political transition.  At the eleventh hour, when it looked as though the male delegates would back out of the hard-won peace deal, the female delegates blocked the exits of the room until the men signed the agreement. Still, women made up only 12% of the delegates at the talks and 5% of signatories to the agreement. Moreover, their participation in subsequent processes declined. Currently, only 9% of Congo’s parliamentarians are women, and it remains difficult for them to access the reins of power in high-level processes. In the current Peace, Security and Cooperation Framework for the Democratic Republic of Congo and the Region, not a single signatory was a woman.

Mary Robinson, former UN Special Envoy to the Great Lakes Region of Central Africa tasked with overseeing the 2013 Peace, Security and Cooperation Framework, recognized the need for women’s inclusion if this agreement was to secure the peace once and for all. She established a platform for women’s participation in implementing the framework; however, since her tenure lasted just one year, many interviewees are either unfamiliar with the platform’s status or reported that it had fallen far short of its goals.  A recent gender audit by International Alert also highlights the practical and conceptual shortcomings of the Peace, Security and Cooperation Framework, which fails to make the requisite links to Resolution 1325 and the Congolese NAP. In fact, many interviewees suggested that this framework is now comatose, continuing to reduce women’s role as active participants in decision-making structures. 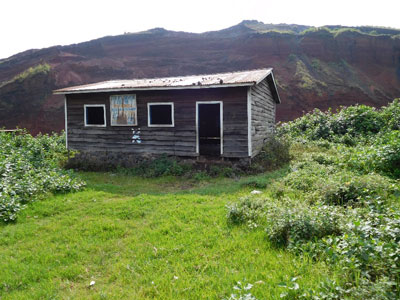 This is further complicated as violence against civilians appears to be on the rise in North Kivu,  and four of Congo’s neighbors and signatories to the regional peace pact are currently consumed by domestic power struggles, because premiers seek to extend their terms of office beyond their constitutional limits. President Kabila of the DRC now appears to be preparing to join his fellow ‘third-termers’ in the Great Lakes Region, and the resulting political instability is putting many national priorities on hold, including women, peace and security related strategies. His decision to hold a national dialogue and to delay this year’s national elections are seen by many as stalling tactics, known as glissement in French. As protesters and political opponents continue to be detained, Kabila’s attempts to consolidate power lead to shrinking space for civil society and women’s groups. Also, while higher levels of women’s participation in parliament are consistently associated with reduced risks of civil war, state repression, and international conflict, women seeking to engage in politics report heightened risks and even greater obstacles as a result. 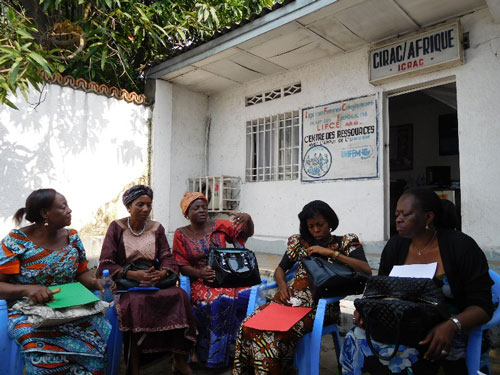 Despite the challenges they face, Congolese women are far from giving up. Whether they are working within a national policy framework or not, women-led civil society organizations across the DRC continue their endless hustle for more power and more peace in their communities. Whether traversing impassible terrains, negotiating with rebels for the release of hostages, or establishing centers for dialogue, their work never seems to end.

Their tenacity was most recently acknowledged at the UN’s annual Commission on the Status of Women in March this year in New York City, where UN Women Executive Director Phumzile Mlambo-Ngcuka told the delegation of Congolese civil society and state representatives that “wherever you drop a pencil on Congolese soil, a tree will grow.” If the government and the international community acknowledge Congolese women’s roles more in pushing for peace, not least by supporting the country’s national strategy for this purpose, we may start to see the forest for the trees.

This blog is the fourth and final in a series focusing on a research project on the impact of national action plans (NAPs) to implement UN Security Council Resolution 1325 on the interaction between governments and civil society. The joint report by the One Earth Future Foundation and the Institute for Inclusive Security is set for release later this year. We look forward to sharing updates on our findings. Follow the One Earth Future Foundation on this website, on Twitter, or on Facebook; and the Institute for Inclusive Security on Twitter, or on Facebook for updates.